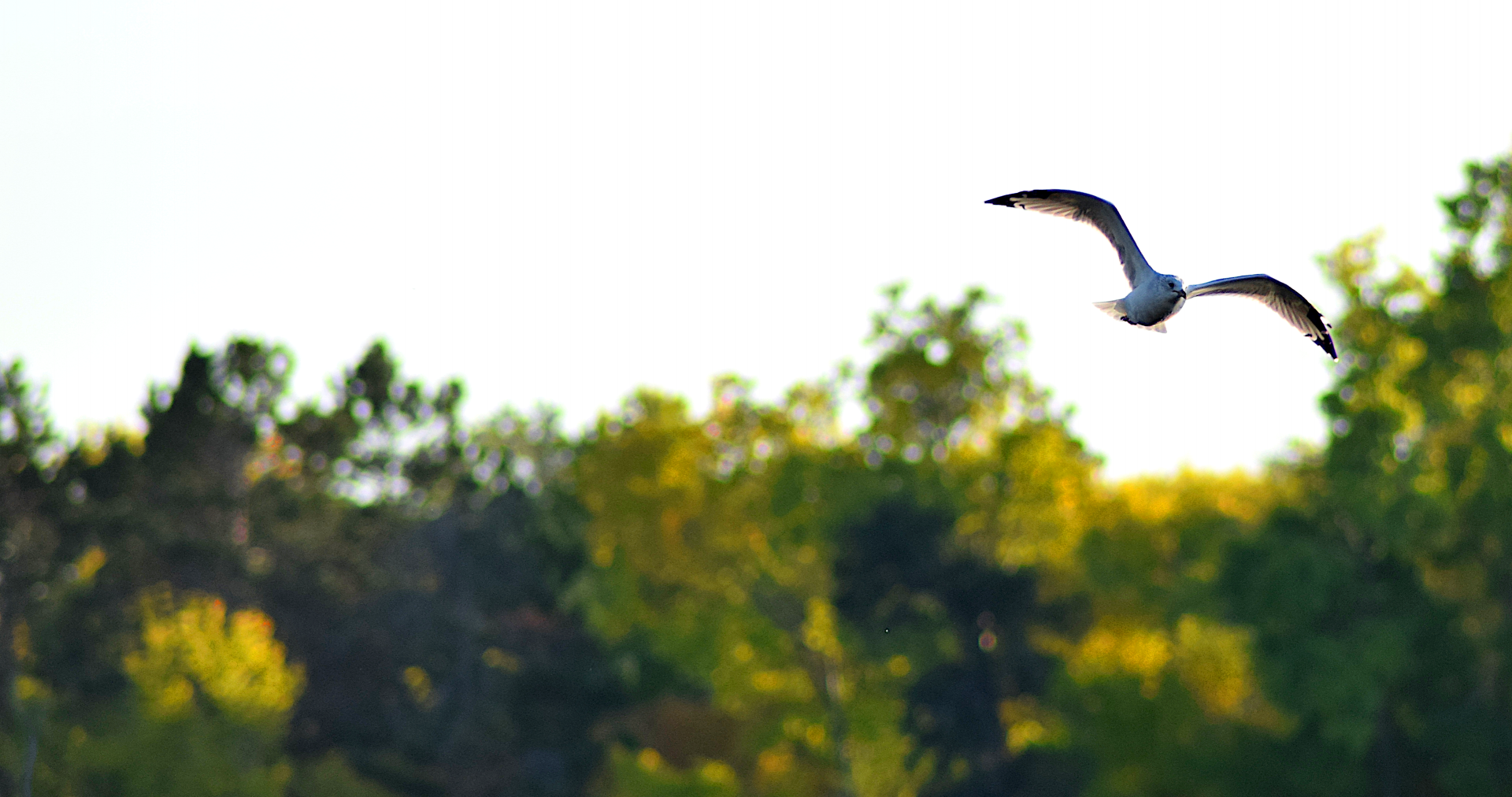 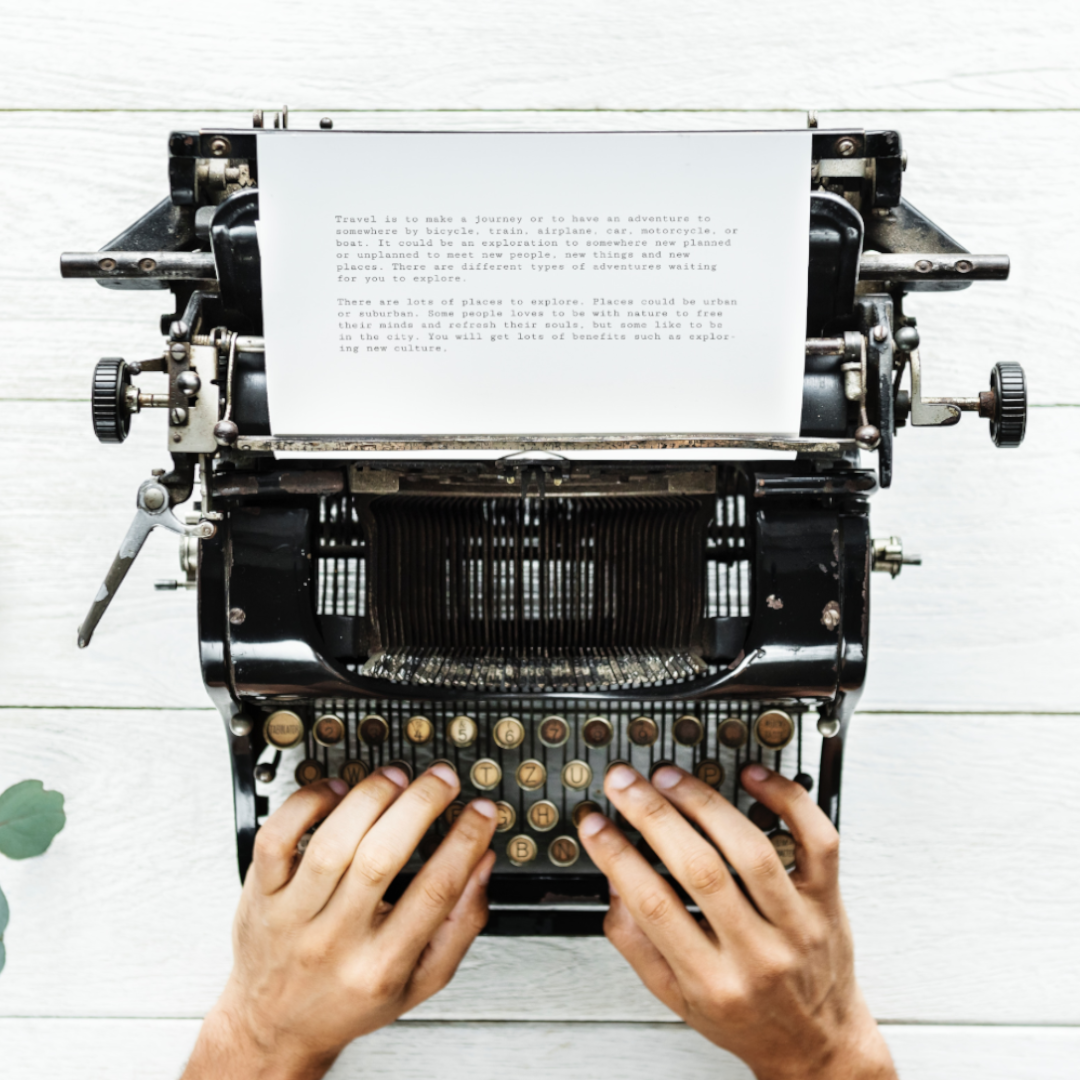 If you’re interested in reading more about my author journey, I’ll be sharing more information on my blog page. Click on the “Blog” tab to check for updates.

My current work in progress is the first book in a fantasy trilogy that I began 17 years ago. Somehow or other, each of my drafts disappeared and I was forced to rewrite dozens of times. I’m so excited to finally be making real progress on this as it’s been on my mind for so much of my life and I can’t wait to share it with the world!

The first thing that I would like to mention is that while this book follows the young protagonist from boyhood to adulthood, the series contains elements that I felt would be too mature for Young Adult, and since the protagonist is within the appropriate age range before the end of this book I have settled on New Adult.

The main character is kind-hearted, intelligent, and hard-working, and he lives in a society that has all but eradicated poverty from their isolated highland city. While there is little to complain about in general, an unwanted rivalry complicates the protagonist’s life and leaves him struggling over what his future will bring.

Things take a turn for the worse and the protagonist loses someone that he cares about, which leaves him in a state of confusion and anger at how close knit and isolated their city really is. In the midst of some soul searching, he returns to a familiar setting and uncovers a long hidden secret that opens up an entirely new world for him. He is then left with a choice of whether to stay in a place that no longer feels like home, or to take up the immense challenge of breaking an ancient curse.