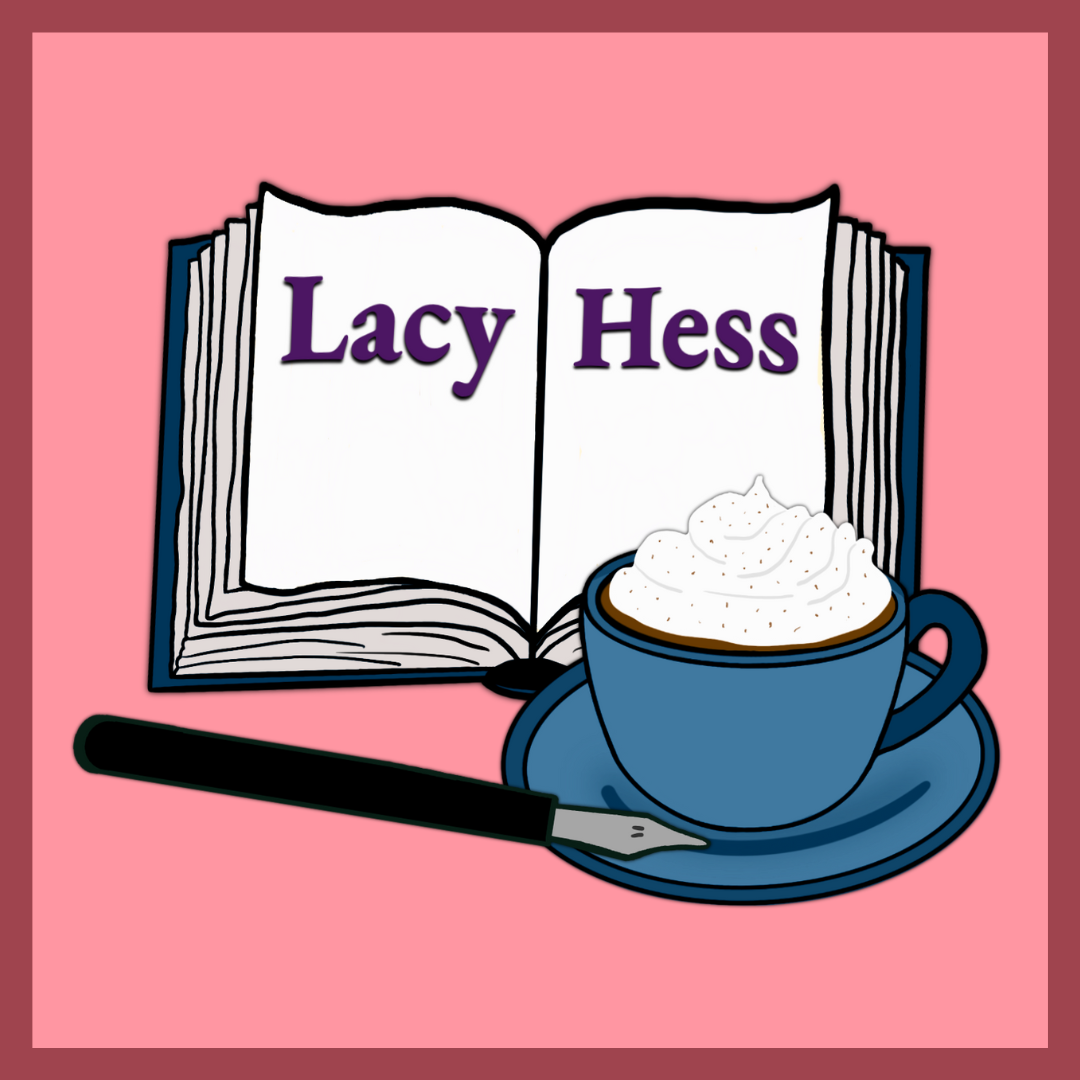 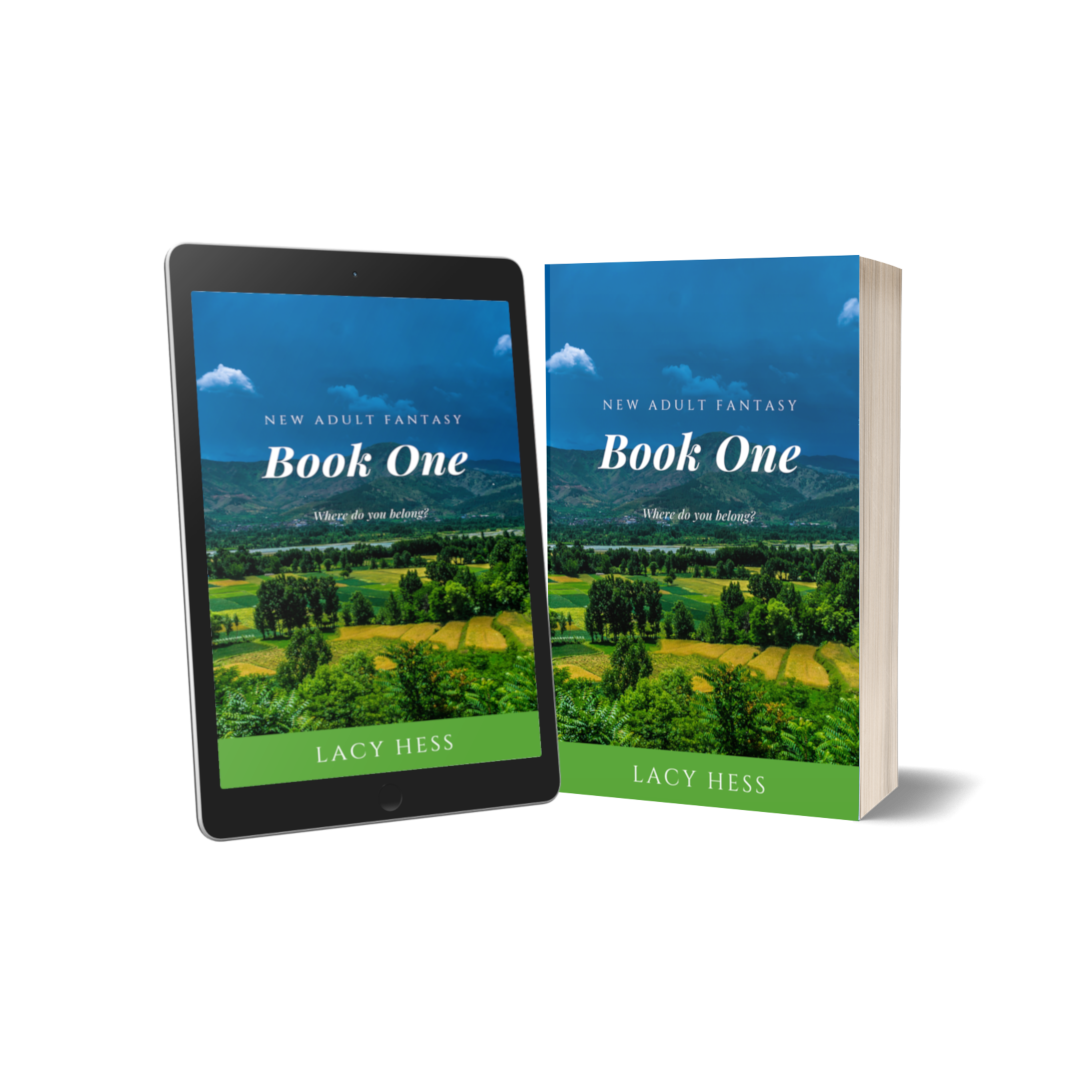 A young man struggles with strange dreams throughout his formative years, causing him to feel even more isolated from his peers than usual when the dreams begin to affect him during the waking hours. As he gets older, and the divide between himself and others only seems to grow, he begins to wonder if the dreams are more than just dreams. When he loses someone he cares about, he returns to his childhood home and finally unlocks the secret that’s plagued him for years. Confronted with this new knowledge, he must decide whether he’s willing to let go of all he knows and face untold dangers for the chance to be a part of something he never thought possible, or remain safely behind and face a future of solitude.

A debut novel, and the first in a New Adult Fantasy trilogy.